ANTHONY JOSHUA wants to take Tyson Fury’s head clean off his shoulders after just missing out on the Rolex from his wrist.

Back in 2010, when 20-year-old AJ was a raw novice less than two years into his amateur training, the Gypsy King visited his Finchley ABC gym for some sparring.

Fury said he planned to take it easy on the unknown kid but Joshua heard about the reward on offer for KOing him and caught him with a stunning uppercut that was the very start of their rivalry.

Ahead of their potential £500-million two-fight 2021 deal, AJ recalled: “Before that spar, Fury said ‘if anyone can beat me up or knock me out, they can have my Rolex watch’.

“All I wanted was his Rolex watch. I was hungry then and I am even hungrier now.

“It was a good spar and I didn’t really know too much back then, it was just passion.

“Now I have some boxing IQ and passion, I know it will be a great fight.

“There was a Rolex on offer then but now there is an even bigger pot of gold at the end of this rainbow and I want to take his head off his shoulders when that fight happens.

“He knows about my uppercut, he knew about it from back then. Trust me, he knows what’s coming, he knows.”

Fury has been the master of mind games in the build-up to most of his fights, getting under the skin of brilliant rivals like Wladimir Klitschko and Deontay Wilder. 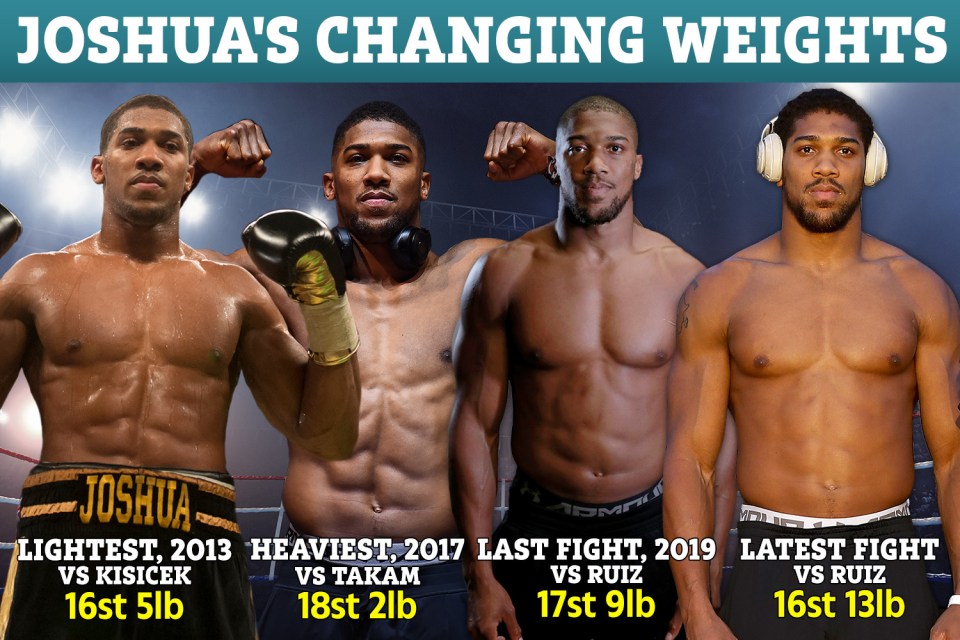 Even with Joshua, the 32-year-old undefeated WBC champ flips between heaping praise on his old foe and slaughtering his ability and calling him names.

But AJ insists he will use their first press conference to raise questions about Fury’s supposed good-guy public persona with a UKAD doping case still hanging over him from that brilliant 2015 over Klitschko.

After a long pause and a mischievous laugh, Joshua said: “I am saving all of that for the first press conference, they are all his problems.

“With the UKAD situation, every win he has had has had drama around it.

“Whether it was to do with Klitschko or Wilder, there is always drama.

“I am a straight-up warrior, I just want to fight him. I don’t care about anything in his body.”

CHANCELLOR Rishi Sunak has finished announcing his second Budget of 2021, with economic plans that will take Brits through the winter. Mr…

On Wednesday afternoon a video was released of the Duchess of Sussex reading her children’s book the Bench. The video of Meghan…

According to the Law of Relativity, nothing and no one is essentially good or bad. Everything has a range of expression, and…

CHANCELLOR Rishi Sunak has finished announcing his second Budget of 2021, with economic plans that will…

According to the Law of Relativity, nothing and no one is essentially good or bad. Everything…

TONIGHT’s National Lottery jackpot draw has taken place, with an estimated £8.7million jackpot ready to be…