Asus has announced a Fanless Chromebox that has support for up to three 4K displays. The Asus Fanless Chromebox can be mounted to the back of a display or desk, and looks almost identical to a wireless router. It features a 10th Generation Intel Core or Celeron processor. The company also introduced the Asus ZenBeam Latte L1 projector at CES 2021. The compact projector, whose design is inspired by a coffee mug, can display a 720p image using up to 300 lumens of brightness, using its LED light source.

As per a report by The Verge, the Asus Fanless Chromebox price starts at $399 (roughly Rs. 29,100). It will be available in the US February 2021 onwards, but its international availability is not clear so far.

The Asus Fanless Chromebox has a new fanless aluminium-chassis design to ‘ensure stable thermal performance anywhere.’ It has Wi-Fi 6 connectivity and Bluetooth v5.0. It has USB 3.2, USB 2.0, and USB-Type-C ports.

It is offered in 4GB RAM and 8GB RAM with up to 128GB M.2 SATA SSD. The report states that it is also offered with up to 256GB SSD storage.

You can choose between an Intel Core i3-10110U, Intel Core i7-10510U, or a Celeron 5205U CPU. It has an integrated chipset and an Integrated Intel HD Graphics card. The Asus Fanless Chromebox has built-in Google Play support that enables access to a variety of Android apps. It has a lockable VESA mount that attaches to surfaces.

The Asus ZenBeam Latte L1 projector announced at CES 2021 can display a 720p image 120-inch across at 300 lumens of brightness due to its LED light source, with an integrated 10W Harman Kardon-tuned speaker to boot. Asus says that the speaker has up to 12-hour of playback. There are three audio modes: Music, Game, and Movie. The built-in 600mAh battery lasts up to three hours on projection in Eco mode and up to 12 hours for music/podcasts, claimed the company. 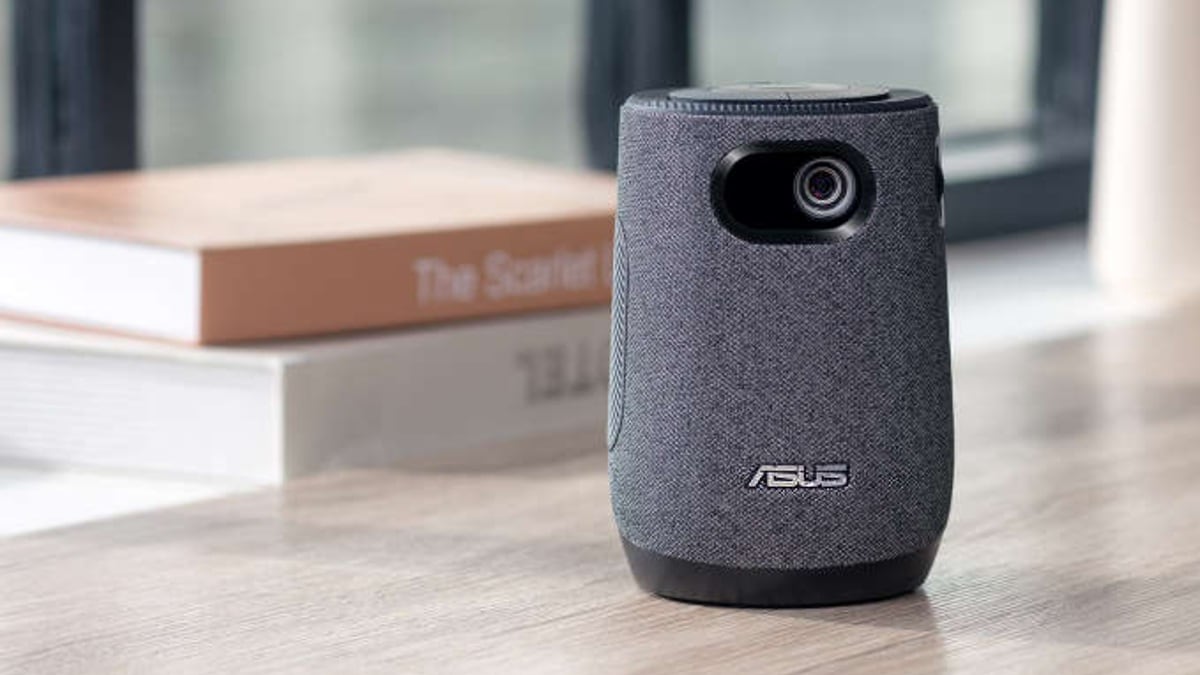 It runs on the Aptoide TV media platform, which has over 2,500 applications such as YouTube, Netflix, and Amazon Prime Video, as per the company. There’s an HDMI input and wireless mirroring capability as well, to connect to external sources.

Asus is marketing the portable LED projecter as a ‘unique coffee-mug-shaped portable projector,’ saying that the designers behind the projecter were inspired by the humble coffee cup. It has a fabric mesh. The pricing and availability details of the Asus ZenBeam Latte L1 projector haven’t been revealed by Asus yet, but is expected to arrive in the US in Q2 2021.

What will be the most exciting tech launch of 2021? We discussed this on Orbital, our weekly technology podcast, which you can subscribe to via Apple Podcasts, Google Podcasts, or RSS, download the episode, or just hit the play button below.

Security, Manageability, and Multi-Tasking in the Age of Remote Work

THESE Breathtaking pics from around the UK show Britain’s finest and highest mountains. The snaps, which were entries into the annual UK…

THESE Breathtaking pics from around the UK show Britain’s finest and highest mountains. The snaps, which…

CONOR McGREGOR has extended an olive branch to long time rival Khabib Nurmagomedov, saying he has…