PIERRE-EMERICK AUBAMEYANG has told his Arsenal team-mates to make sure their crunch North London derby against Spurs is a ‘turning point’ in an underwhelming season.

Arsenal have endured their worst start to a league season in 39 years and sit 14th in the Premier League.

The Gunners skipper, 31, shared his thoughts on Sunday’s clash with league leaders Tottenham ahead of tonight’s Europa League tie against Rapid Vienna.

The Gabon striker wrote in Arsenal’s matchday programme: “I can’t wait for the derby on Sunday.

“I think this is the game that we have to make into a turning point for us this season.

“There’s nothing better than this game to give you that opportunity to turn things around.

“We have to understand that if we can win this game then everyone will change their mindset.

“A big result in the derby can really lift the players, the fans – everyone.

“We know it will be a tough game, they are playing well at the moment to tell the truth but we have to take care of our game, how we want to play the game, and make it all about us.

“We are waiting for this game – we need to give everything to get the win and change our situation.” 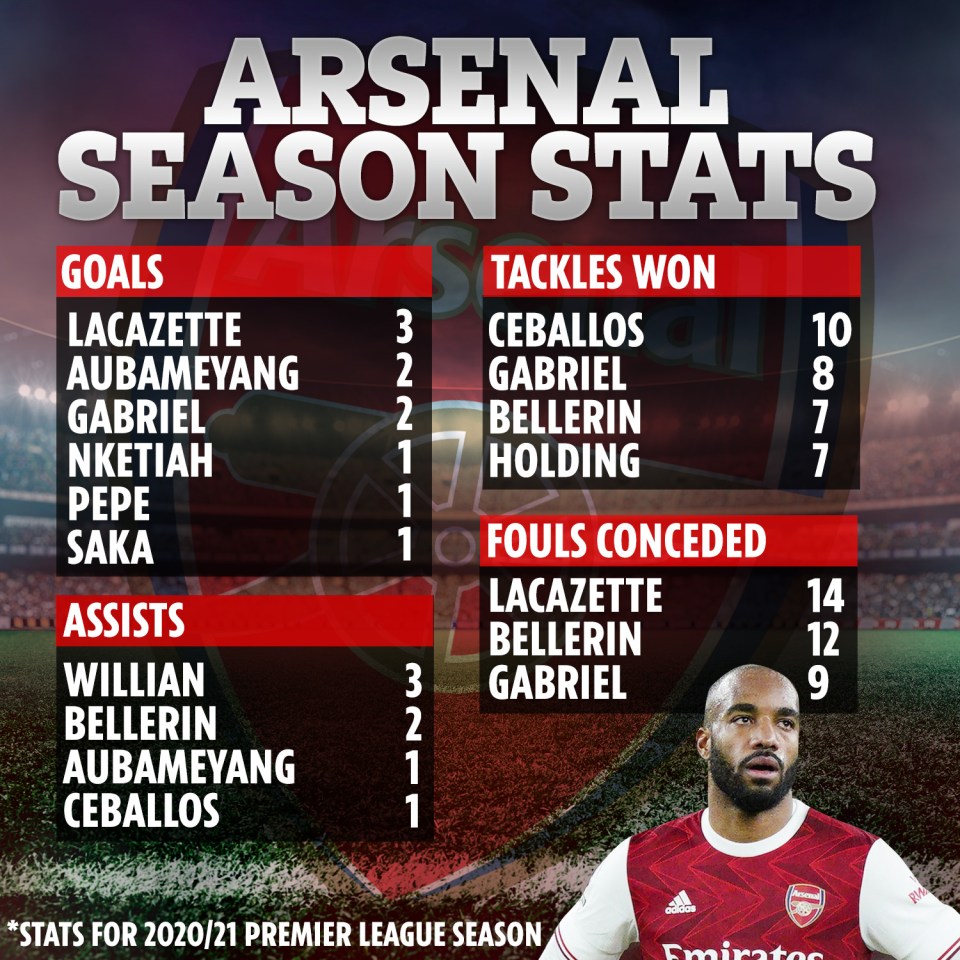 Mikel Arteta has led his side to defeat in four of their last six Prem games, including home losses to Leicester, Aston Villa and Wolves.

Arteta’s side have only picked up 13 points in ten league games.

And the Spanish boss previously admitted Aubameyang’s lack of goals was his chief worry.

However, Aubameyang has found the target off the pitch after paying £2,000 for a four-year-old girl to get treatment for a genetic disorder.

Bitter battle breaks out over plans for Treasury North

THEY’RE so dog-tired they’ll flake out wherever they happen to be – and in whatever position. The online sleeping dog challenge asks…

Why the UK approved Pfizer vaccine before the US and Europe

THEY’RE so dog-tired they’ll flake out wherever they happen to be – and in whatever position.…

The astonishing claim was made by Charles Michel, the President of the European Council. Relations between…