BRAVE Sarah Harding spoke yesterday of her “tough” cancer battle, saying: “I’m fighting as hard as I can.”

The former Girls Aloud star, 39, thanked fans in the first update since revealing her diagnosis in August.

Yesterday, in her first message since her shock summer announcement, 39-year-old Sarah said: “I can’t deny that things are tough right now but I’m fighting as hard as I possibly can and being as brave as I know how.”

She added: “Everyone has been so kind and reading your comments and DMs has been such a huge source of strength.”

Sarah also revealed she will soon release autobiography Hear Me Out, named after the group’s 2004 song and written with her mum Marie.

She said: “It’s given me something fun and positive to focus on while I’ve been stuck at home between hospital trips.

Sarah has moved back in with her mum[/caption] 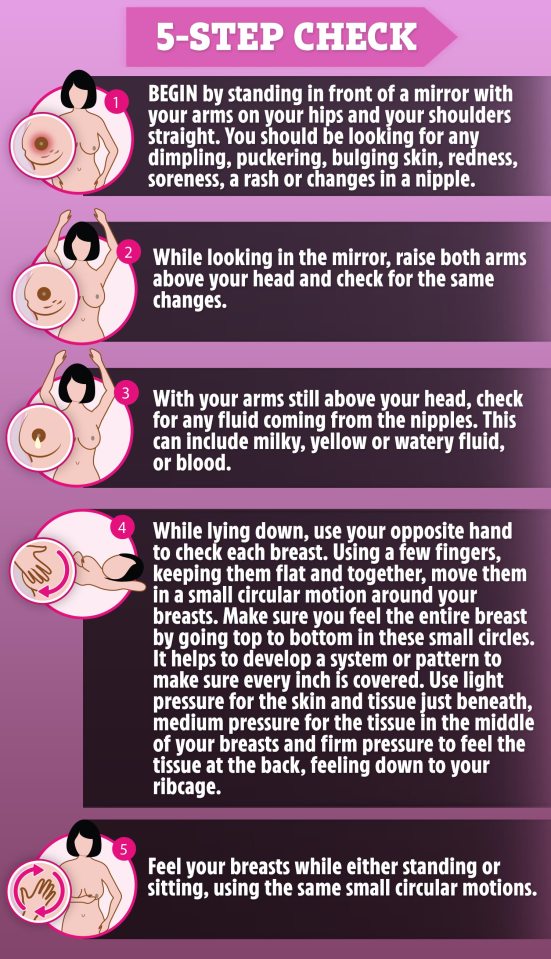 “This week Mum and I have been looking through photos, choosing which ones to include.

“It will be out after Christmas and I’m really proud of it. I hope you’ll like it.”

The cover features a shot of her smiling with the words: “My story, my words, my life.”

Sarah is expected to tell of her 2011 stint in rehab and struggle with stardom since Girls Aloud formed on ITV’s Popstars: The Rivals in 2002.

What is breast cancer and how does it spread?

Breast cancer is the most common type of cancer in the UK – with one woman diagnosed every ten minutes.

While most women can get breast cancer, it is most common in women who are over the age of 50.

According to Cancer Research UK, breast cancer starts in the breast tissue.

Breast cancer develops when abnormal cells in the breast begin to grow and divide in an uncontrolled way and eventually form a growth.

Most invasive breast cancers are found in the upper-outer quadrant of the breast.

If it’s not diagnosed and treated it can move through the lymph or blood vessels to other areas of the body.

Each year in the UK there are around 55,200 new breast cancer cases.

This equates to around 150 new cases a day.

It also accounts for 15 per cent of all new cancer cases each year.

If the cancer is diagnosed at its earliest stage then 98 per cent of people will survive the disease for five years or more.

If it is diagnosed at the latest stage, then just 26 per cent of people survive for five years or more.

What are the four stages of breast cancer?

Stage one: The cancer is small and only in the breast tissue – but can also be found in lymph nodes close to the breast.

Stage two: The cancer is either in the breast or in the nearby lymph nodes or both.

Stage three: The cancer has spread from the breast to the lymph nodes or the skin of the breast or the chest wall.

Stage four: The cancer has spread to other parts of the body.

What are the signs?

Bandmate Cheryl Tweedy replied to Sarah’s post: “Well this is going to be an interesting read. Love you.”

Nadine Coyle wrote: “Love you”, while Kimberley Walsh and Nicola Roberts said they were proud of Sarah.

The band enjoyed four No1s and 21 Top Ten singles at their peak but faced years of rows.

They were planning a 2022 reunion before news of Sarah’s illness.

Sarah shared a picture from her childhood[/caption]

Throwback of the group in happier times[/caption]

Insiders say she is feeling “reflective” and hopes the book will show she has buried the hatchet.

A source said: “The girls are in touch regularly. Everybody is putting the past behind them — the book is Sarah’s way of doing that for good.

“It feels therapeutic and cathartic to get it all down.”

Sarah Harding has written an autobiography[/caption] 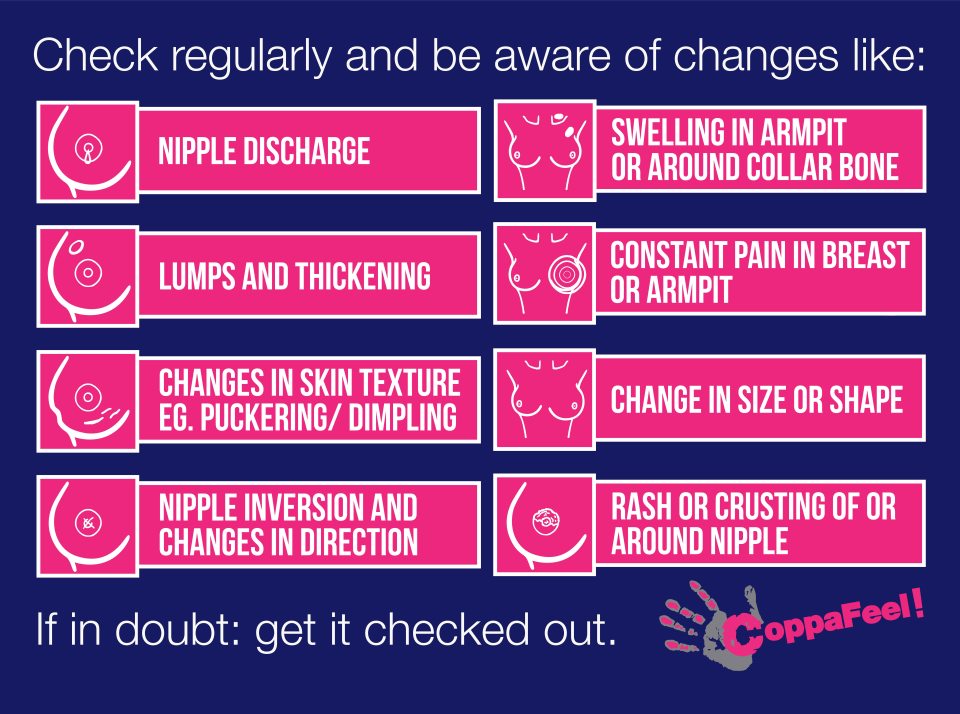 Mouth cancer: Having a difficulty swallowing food could be an indication of the disease

The difference in interest rates between two and five-year fixed mortgages is the smallest it has been since 2013, according to new…

Hadrian’s Wall: Many sites ‘were taken away’ reveals expert Nearly 2,000 years ago, the Roman conquest of Britain, under Emperor Claudius, was…

THIRTY-one Met Police officers will have to pay £200 fixed penalty notices after getting illegal lockdown haircuts at a police station. The…

Hadrian’s Wall: Many sites ‘were taken away’ reveals expert Nearly 2,000 years ago, the Roman conquest…