FRANK LAMPARD is likely to be without at least three of his key players for the short trip to Arsenal on Boxing Day.

The Chelsea boss will be hoping to give supporters a belated Christmas present as they aim to keep the pressure on Liverpool at the top of the table. 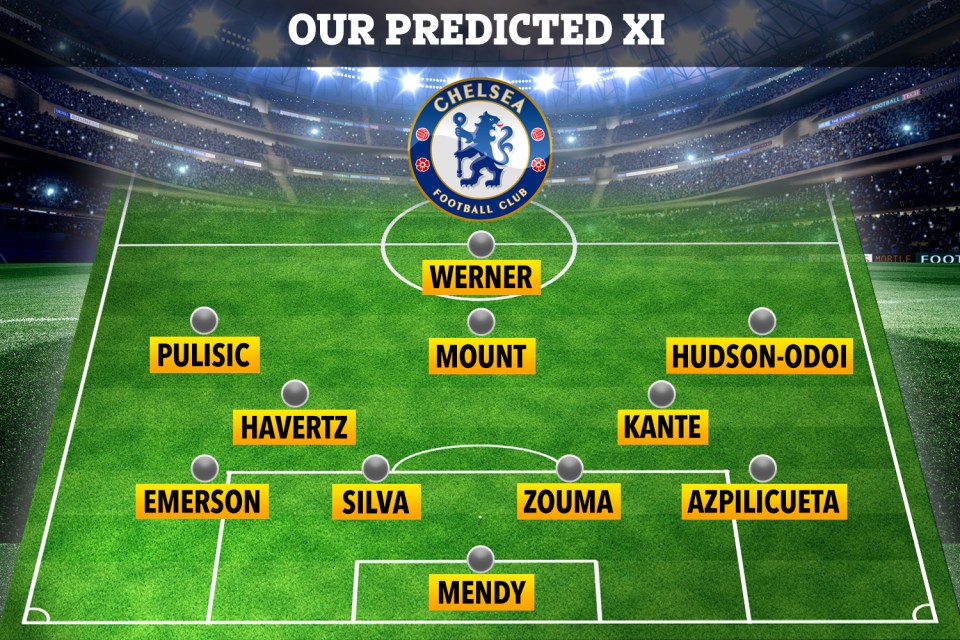 Hakim Ziyech is ruled out with a thigh injury which could mean a return to the starting XI for Kai Havertz.

Speaking of his niggle, Lampard said: “You have to wait to recover.

“It’s not a long-term concern and we hope to have him back in the next week or so.”

N’Golo Kante is likely to play behind a forward line that could see Callum Hudson-Odoi slotting in on the right flank.

The England winger has recovered from a thigh injury and was an unused sub in the 3-0 victory over West Ham on Monday.

Lampard will also have decisions to make with his defence.

Both full-backs Reece James and Ben Chilwell are unlikely to feature with knee and ankle injuries respectively.

Chilwell limped off early on against the Hammers while James missed the contest but both aren’t expected to be on the treatment table for long although could miss the game with Aston Villa on the 28th. 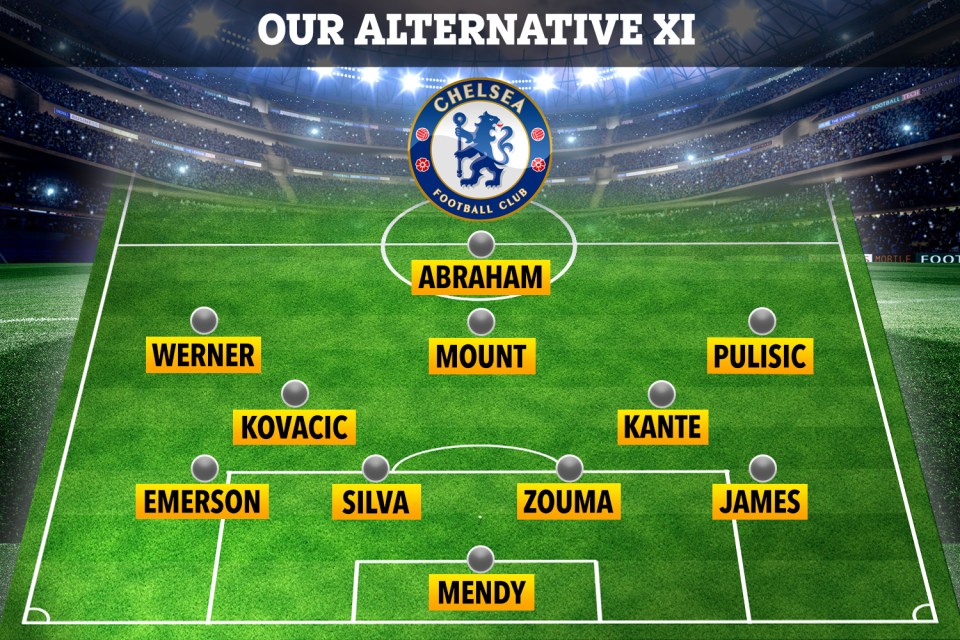 cup a load of that


Prem Super-computer predicts Arsenal will get even WORSE.. but just stay up

Lampard added: “They’re both doubtful so I can’t give you an answer at the moment. We’re not sure whether they will be fit for either game.”

Their absence is likely too veteran Cesar Azpilicueta return at right-back with Emerson filling the void on the left.

Chelsea head into the contest in fifth, six points adrift of Liverpool at the top of the league.

Royal expert Jonathan Sacerdoti argued that while it is more widely acceptable to be concerned about climate change, there are still risks…

YOU may want to keep an eye out if you receive the Seven of Swords tarot card. The card could mean that…

NEWCASTLE are stepping up their search for a new manager with Steve Bruce reportedly on borrowed time. The new Saudi owners are…

The diver, Shlomi Katzin, discovered the metre-long blade on the seabed along the Carmel coast, the…