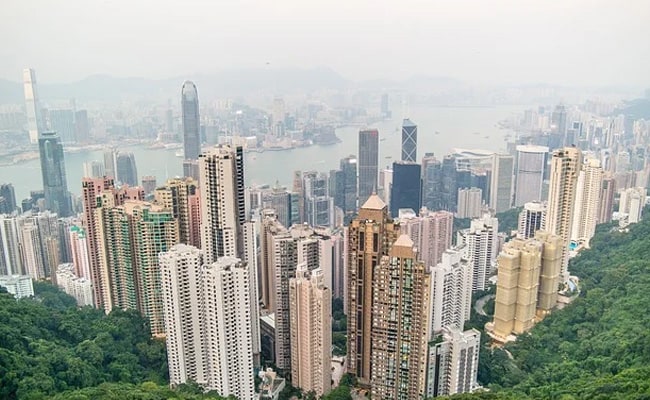 The discussions are at a preliminary stage, people with knowledge of the matter said. (Representational)

India may reduce scrutiny of deals by Hong Kong-based investors as long as Chinese firms aren’t involved in the transactions, people with knowledge of the matter said.

The proposals under consideration include making it mandatory for beneficial owners from nations sharing a land border with India to seek the government’s permission to acquire more than 10% stake in any local firm, the people said, asking not to be identified citing rules. The discussions are at a preliminary stage, they said.

Prime Minister Narendra Modi’s administration is formalizing investment rules for neighboring countries amid a bloody border standoff with China earlier this year. That’s led to over 140 proposals worth more than $1.75 billion, including proposals from China and Hong Kong, getting delayed and complicating deal-making for investors.

The framework is expected to speed up the approval process and bring in much-needed clarity for both private equity firms and hedge funds and companies looking for foreign capital as they struggle amid the pandemic-generated economic shocks.

A call made to the trade and industry ministry spokesman was not immediately answered.

With escalating border tensions with China — the worst military crisis since a war in 1962 — India has been taking a series of steps in retaliation by banning Chinese apps, tightening visa rules for Chinese nationals and imposing curbs on companies from nations sharing a land border from bidding for government contracts.

All the investment proposals will be subject to guidelines of home affairs for security clearance and external affairs department for political clearance.

Russia, China, Iran To Work With Taliban Towards "Regional Stability"

MANCHESTER UNITED legend Paul Scholes has declared Jurgen Klopp will be ‘rubbing his hands together’ following the 3-2 win against Atalanta. The…

THE terror suspect held over the murder of Sir David Amess worked at a top London hospital, it was reported. Ali Harbi…