And the Frenchman could even return for Sunday’s game at Southampton.

Pogba, 27, was absent for United’s last two games with an injury to the same ankle that saw him miss so much of last season, according to the Mail.

The World Cup winner had surgery on the issue in January.

And United have been extra cautious with the problem this time around as a result.

But having missed the Red Devils’ Champions League win over Istanbul Basaksehir on Tuesday, the midfielder could return for Sunday’s Premier League trip to St Mary’s.

However, United are not looking to rush him back so could rest him for a little longer.

Even so, a swift return is likely rather than months on the sidelines like Pogba had to endure during the 2019-20 season.

He wrote: “Louis van Gaal had to do the same with Angel Di Maria.

“The club record signing is not working out — and it is time to take a hit.

“Pogba has been disrespecting Manchester United again during this international break, talking about how much better it is being away with France.

“There are echoes of Veron, who was a British record £28.1million signing from Lazio in 2001.

“Two seasons later he was off to Chelsea for £15m. That did not work either. He just never got used to English football.” 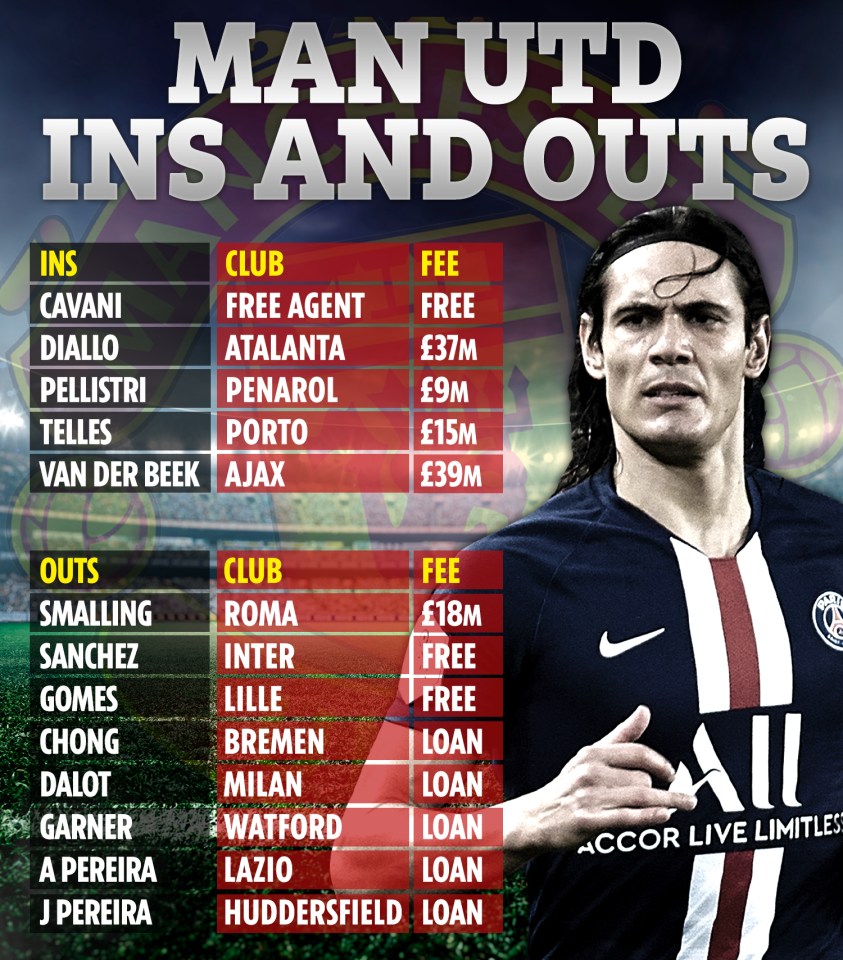 EVER been left surprised by the amount of hair that seems to fall out when washing your locks in the shower? A…