The Ivorian defender, 26, joined the Red Devils in 2016 from Villarreal.

But the centre-back revealed he came close to arriving at the Etihad before former United boss Mourinho swayed his behind by picking up the phone.

Mourinho secured a £30million deal from the Spanish side ahead of rival Pep Guardiola as both managers arrived in Manchester that summer.

Bailly told Mundo Deportivo: “In the summer of 2016 there were many rumours.

“I was in Ivory Coast, in the dining room at home with my mother when the phone rang. It was a Portuguese number; Mourinho.

“He told me to come with him, that he liked me since he saw me with Espanyol and Villarreal.

“Manchester City were also interested, but if Mourinho calls you, you can’t say no.

“You can’t say no to Barca either. It just didn’t happen because the interest was not public or so explicit.”

Bailly has had an up and down time at Old Trafford with injury restricting him to 89 appearances in all competitions in the last four-and-a-half years.


Lescott ACCIDENTALLY comes out of retirement to join Spanish minnows

City splashed out £50m on Everton’s John Stones in August 2016 after missing out on Bailly.

Guardiola has forked out a massive £368m on defenders in four years – Aymeric Laporte joined from Athletic Bilbao for £88.5m in 2017.

And just this summer, the Citizens snapped up Nathan Ake for £40m from Bournemouth and coughed up £64m on Ruben Dias from Benfica.

Bailly has failed to nail down a spot alongside club captain Harry Maguire in the heart of defence with Swede Victor Lindelof being preferred by boss Ole Gunnar Solskjaer.

Bailly has been struggling with a muscle injury that has kept him out of the last eight games. 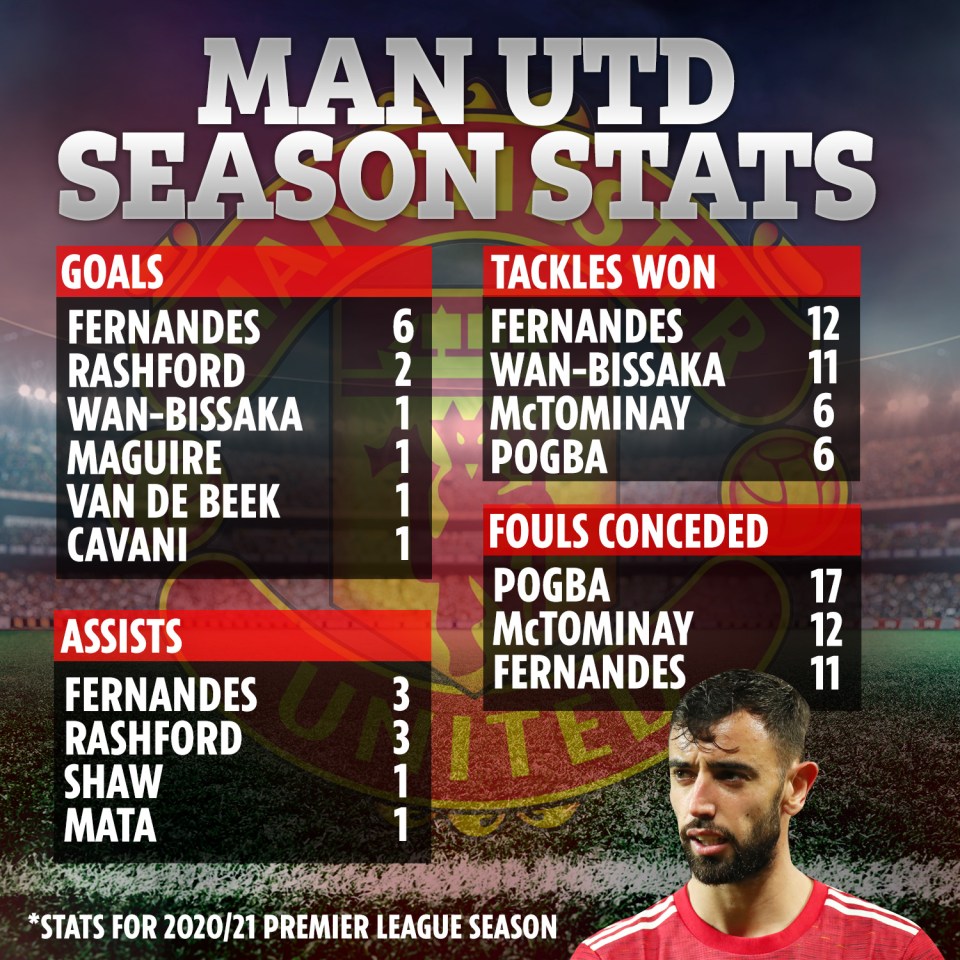 And despite only playing four times this season, the defender has backed Solskjaer.

Bailly added: “We have known how to overcome adversity because the dressing room is with Solskjaer.

“He is a close guy who has a good relationship with everyone and understands the codes of the football player.

“At the back, he asks for concentration and more character. There are small mistakes that have been avoided.

“We need to pay more attention to plays that seem of little danger and that end up costing us too much.”

Meanwhile Defund the BBC, the campaigning organisation which is pushing for the licence fee to be scrapped, has suggested the corporation is…

ARSENAL outcast Mesut Ozil confirmed his transfer to Fenerbahce and vowed to ‘wear the shirt with pride’. The German playmaker, 32, was…

Meanwhile Defund the BBC, the campaigning organisation which is pushing for the licence fee to be…

More Than 80 Killed In Clashes In Sudan's Darfur: Officials

Sudanese authorities have imposed a state-wide curfew in West Darfur. Khartoum: Over 80 people have been…

Colin Jackson has reached the apex of his sporting career more than once, having been crowned…