The 26-year-old – who is in the final year of his contract in Italy – has been heavily linked with a switch to Old Trafford in 2021.

Calhanoglu has been in fine form for the Italian side this campaign having chipped in with four goals and as many assists in 13 games.

And according to SportBild journalist Christian Falk, the Red Devils are in advanced talks to bring the Turkish international to the Theatre of Dreams.

Juventus were also keen to snap the ex-Bayer Leverkusen up, but the player is claimed to have rejected the Old Lady in the hope of joining United.

Asked about the club’s interest in Calhanoglu, Falk told the Stretford Paddock: “It’s true and I think this will happen because last summer there will already talks with his agent.

“I don’t know if you know but Juventus would have also have liked him last summer but he said ‘no’.

“He said no because he already knew what would happen this summer with United.

“Talks are already very, very far at the moment and he’ll be a free agent, so this transfer is very, very likely.

“He can be a good player if everything around him is working, then he can help United.


Fernandes perfect for Man Utd 'as he only thinks about success', says Nani 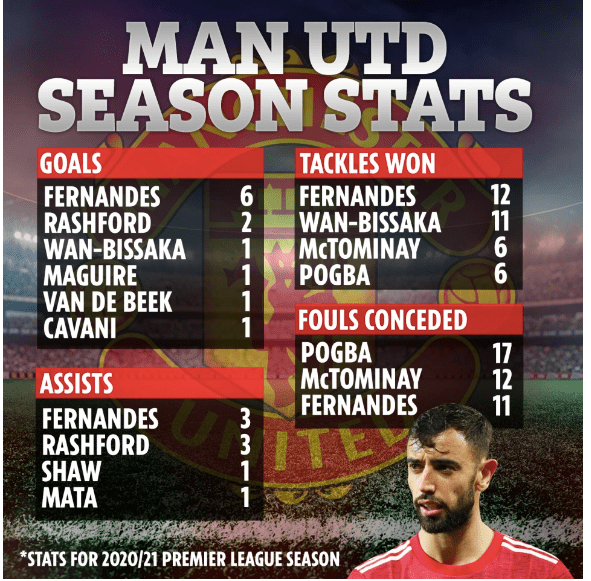 “He’s not the kind of player that if something went wrong he’d say ‘now we have to fight’.

“He’s a technical player, perhaps it is (Paul) Pogba to show him the way. Then I feel like he could do it at United.”

They have claimed that the midfielder is ‘frustrated’ by Milan’s £54,000-a-week offer.

Arsenal were also in for the player in January as Mikel Arteta looked to sign him on loan, but the Gunners failed in their pursuit.

Man Utd and Chelsea in blow with Moises Caicedo, 19, ‘set to fly to UK to seal Brighton transfer in £4.5m deal’

Lung cancer symptoms: A hoarse voice ‘not a commonly known sign’ of the disease

Veteran TV host Larry King has died aged 87, it has been confirmed this afternoon. King was best known for hosting the Larry King Show, which ran…

SOCIAL distancing “isn’t possible” for passengers stuck in Covid test queues at Heathrow Airport, a spokesperson has said. Travellers coming through the…

CONOR McGREGOR and Dustin Poirier’s exchange of words was captured in their intense UFC 257 head-to-head. The pair – who headline on…

Veteran TV host Larry King has died aged 87, it has been confirmed this afternoon. King was best known for…

CONOR McGREGOR and Dustin Poirier’s exchange of words was captured in their intense UFC 257 head-to-head.…

The ailing franchise has been battered by the pandemic, with Tory MP Huw Merriman, who chairs…