The England forward admits United’s four-year trophy drought has been frustrating, with the Red Devils painfully losing a string of semi-finals.

Rooney believes Rashford can one day go on to beat the 253 goals he managed during his 13 years as a United player.

But the 23-year-old is more interested in trying to rack up a similar trophy haul to the former England captain.

His next chance is looming when United face Villareal in the Europa League final in Poland on May 26.

Ahead of hosting Leicester tonight, Rashford said: “It’s about silverware. Nobody has been as happy as we were since we won the Europa League in 2017. We’ve got to semi-finals and finals and keep getting beaten.

“It’s frustrating. Your personal things get put to one side as you want to achieve the team things so bad.

“So I just think about scoring and assists for the team.” 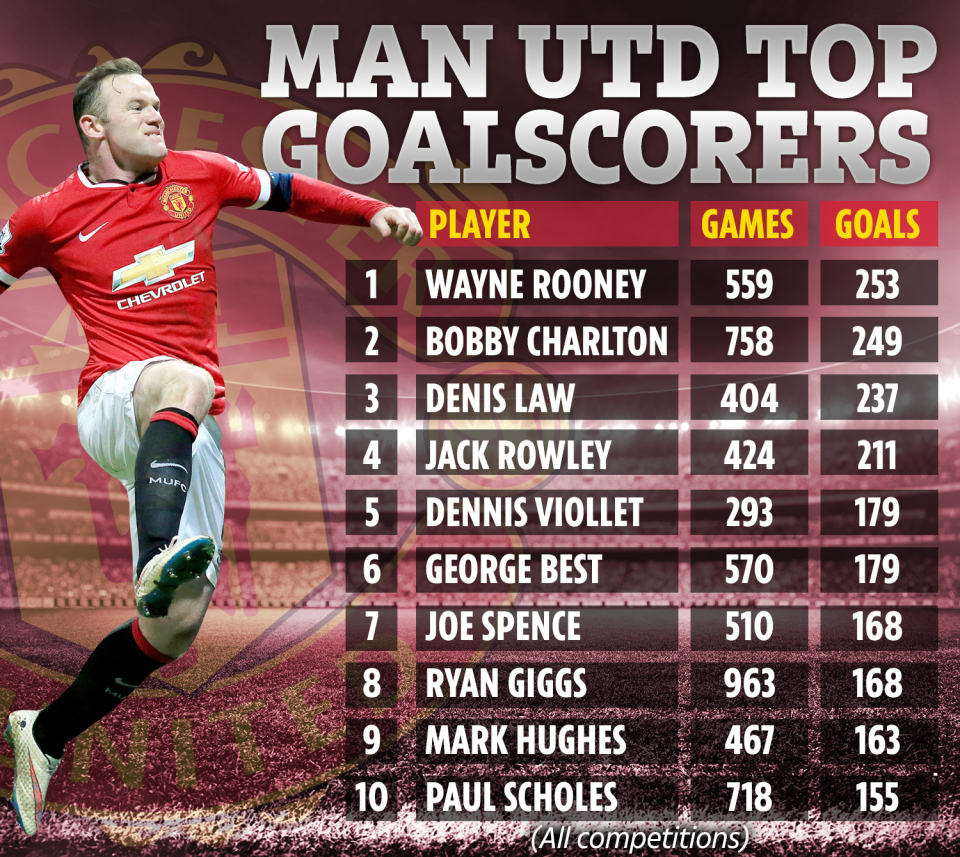 
Cottagers relegated back to Championship as Westwood and Wood seal fate


Boris confirms fans return from May 17 with 10,000 supporters allowed into grounds

Rashford has 87 goals so far for United and Rooney is convinced it can be done.

Chatting on BT Sport’s Rio Ferdinand: Between the Lines, Derby boss Roo said: “I hope he does, I’ve said the same with Harry Kane and England — records are there to be broken.

“So just keep learning, working hard, he will have bad days in training and on the pitch but get over it as they happen.

“All the stuff he’s doing off the pitch is a credit to him and his family. A lot of people appreciate what he’s been doing.”

Rooney also revealed he used the story of how Rashford burst into the United first team to inspire his Rams team in their fight for survival. 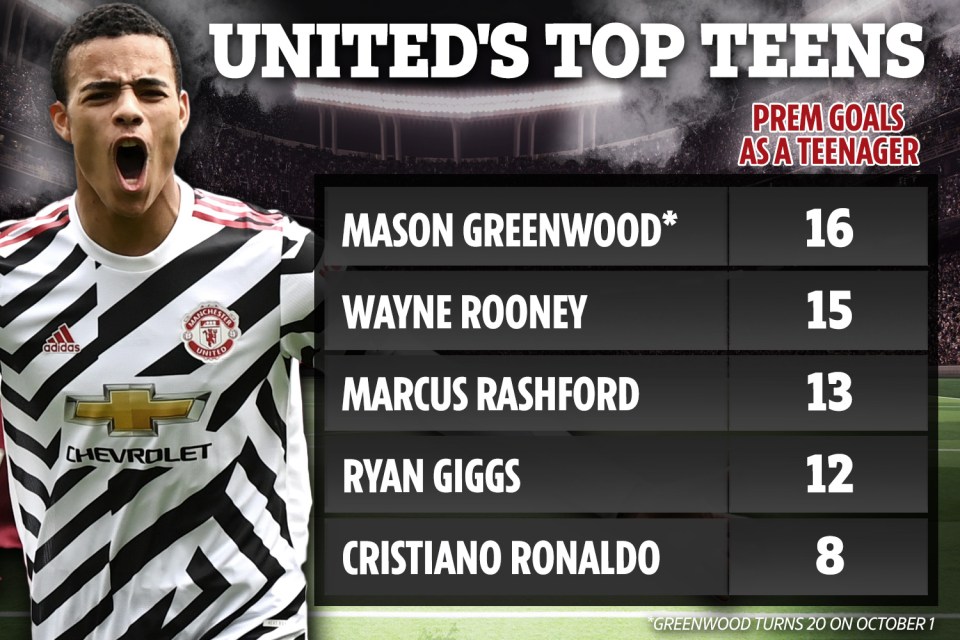 It was Louis van Gaal who threw the little-known 17-year-old into the first team in 2016 — and he never looked back.

Rooney, 35, said: “Marcus’ story, I actually used it a couple of weeks ago.

“We’ve had injuries at Derby and I put a few of the young lads on the bench who hadn’t even trained with us, so I used Marcus’ story from that.

“Marcus came in from nowhere, didn’t really train with us, just came in, and  and look where’s he’s gone on from that.

“So for players to try and follow in those footsteps, it’s up to you to take it. He’s certainly done that.”

KARDASHIAN fans spotted a secret message from Travis Barker for his proposal to Kourtney Kardashian. Followers noticed the sweet acknowledgment to the…

KARDASHIAN fans spotted a secret message from Travis Barker for his proposal to Kourtney Kardashian. Followers…