MIKE TYSON and Roy Jones Jr could face off in a rematch in Red Square in Moscow.

The pair – who have a combined age of 105 – fight tonight at the Staples Center in Los Angeles in an eight-round exhibition.

But thanks to Jones Jr‘s dual Russian and American citizenship, whatever the outcome of tonight’s bout, the pair could stage a sensational rematch in the East.

Jones Jr was granted citizenship by Russian president Vladimir Putin in 2015 to help facilitate travelling into the nation for fighting and business matters.

The US-born pound-for-pound star lends his name to a number of boxing schools in the country.

“That would be an idea, to see a rematch here, Red Square.

“Roy loves this country, he loves Russia, Russian history, Russian people, he has tremendous respect for the culture and also Russian athletes and boxers as well.

“For him its very important to represent Russia as well. He’s gonna represent Russia, he’s also a Russian citizen, he’s got a school here, we’ve got one of our best friends opened a school for him.

“He’s dividing his time between US and Russia. Eventually he wants to move here full time.”

Jones Jr was unable to host his full camp in Russia amid the Covid-19 pandemic but has plans to return to the country after the fight. 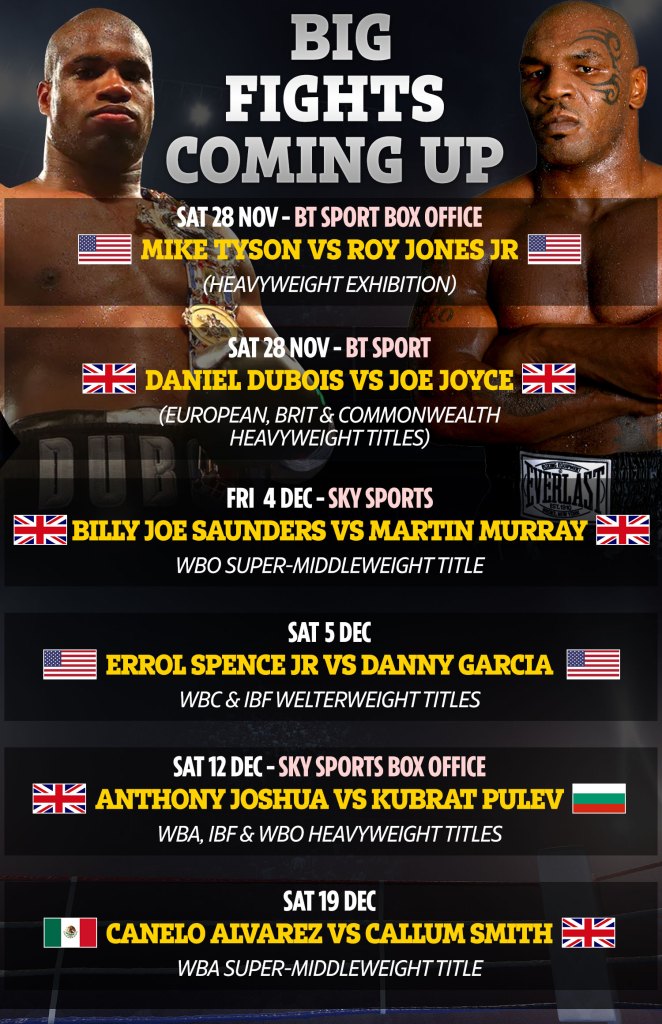