Bargain hunting investors have a wealth of choice as the Covid-19 crisis disrupted many industries and economies which remain overlooked – and therefore cheap – despite the vaccine relief rally.

With an end to the pandemic hopefully just a matter of time now, global financial markets look set to boom while the optimistic vaccine news keeps coming, 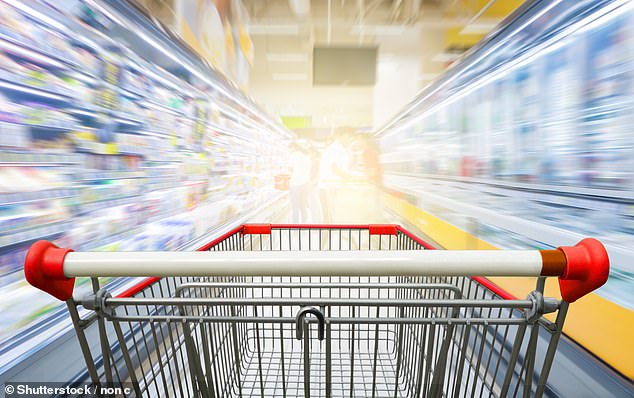 Bargain hunting: Investors have a wealth of choice as the Covid-19 crisis disrupted many industries and economies

The business winners and losers will therefore be different when we finally reach the other side. That means, what is still undervalued now may yet come good during a recovery.

For those with a bias towards investing close to home, the UK is among the developed markets which remains cheap, and it is being heavily tipped.

The potential for a UK resurgence has prompted some experts to say the FTSE 100 is on the brink of a major rally, and could even hit 9,400.

‘With the likes of the US, Chinese and Japanese stock markets having recovered from the Covid crisis and reached new highs, you could be forgiven for thinking that assets have become expensive again – but that isn’t the case,’ says Darius McDermott, managing director of FundCalibre.

He and other financial experts explain what regions and sectors they believe are still cheap right now, and suggest some investment funds and trusts to consider if you want to take advantage. 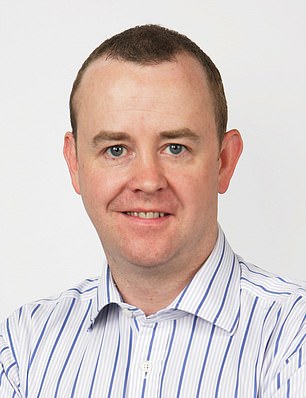 Darius McDermott:  With the US, China and Japan reaching new highs, you could think assets are expensive again – but that isn’t the case

1. The UK: Overseas investors are making cheeky bids for UK plc on the cheap

The UK stock market remains unloved, under-owned and under-valued even after the ‘vaccine rally’, says McDermott.

He puts this down to ongoing Brexit uncertainty and its make-up – oil and bank heavy and light on tech.

‘Overseas companies are starting to take advantage of cheap stock prices by making cheeky bids for UK plc at rock-bottom prices,’ he notes.

‘It means there is value to be found for experienced stock pickers that can hopefully pick out the best of the opportunities.’

Teodor Dilov, fund analyst at Interactive Investor, says: ‘From a geographical perspective, UK equities have been underappreciated by the market for a while.

‘However, this could be an excellent entry point for contrarian investors to buy high quality businesses at a discount and start building long-term positions in companies with diversified revenue streams and strong management profiles.’

What is an ongoing charge?

The ongoing charge is the investing industry’s standard measure of fund running costs.

The bigger it is, the costlier the fund is to run.

The ongoing charge figure can be found in the Key Investor Information Document (KIID) for any fund, usually at the top of page two.

To track down these documents, put the fund name and ‘KIID’ together in an internet search engine. Read more here about investment charges.

Investors have been getting rid of their European smaller companies holdings all year, despite this having been consistently one of the better performing areas over the past three, five and 10 years, points out McDermott.

‘While larger stocks in Europe have been driven higher by structural herding, small and mid cap stocks are the cheapest they have been relative to large caps since 2002,’ he says.

‘There are more than 5,000 companies from 25-plus countries in this asset class, so the opportunities are vast. It tends to be under-researched – but this just means that a good fund manager can really add value by identifying the big winners.’ 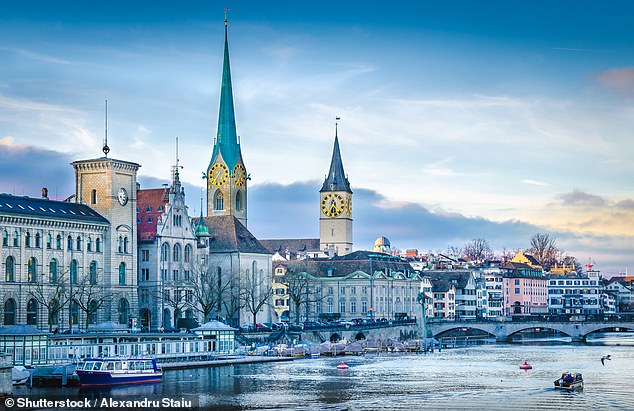 European Smaller Companies: This sector tends to be under-researched, so a good fund manager can really add value, says McDermott

The yields available in this sector may be attractive for income investors, even though UK commercial property has been hit hard by Brexit concerns and Covid, according to McDermott.

He cites the view of Dr Niall O’Connor, manager of Brooks Macdonald Defensive Capital, who says a number of REITs (Real Estate Investment Trusts) are still rewarding, even under potentially difficult scenarios where rents fall significantly.

O’Connor adds that he’s not going anywhere near the retail space, but multi-lets and student property look appealing.

4. Latin America: Markets are still cheap, and could benefit from new US leadership

‘Latin America has been hit hard by the Covid pandemic and fell considerably more than broader emerging markets during February and March,’ says McDermott. ‘It has also as yet failed to recover.’

‘As such, South America is cheap, but could also benefit from a potential global recovery and a more coherent and consistent foreign policy from the US now we are likely to see a change in leadership.’ 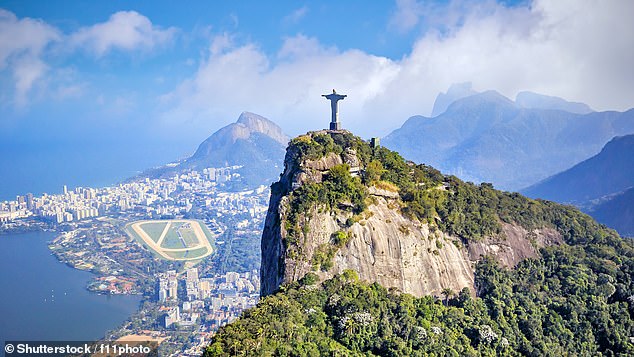 South America: Could benefit from a potential global recovery and a more coherent and consistent US foreign policy

5. Basic resources: Needed for the global energy transition, amid growing demand for batteries

‘Unlike in the energy sector, where oil prices moved sharply lower during the crisis, metals and other mined commodities have proved relatively resilient so far this year,’ says Matthew Roche, associate investment director at Killik & Co.

‘We believe this sector will play an important role in the global energy transition (demand for batteries, network infrastructure) which is clearly now accelerating beyond previous expectations – yet sector valuations have derated relative to the broader market.’

One of the key figures when buying an investment trusts is its net asset value, writes This is Money.

Find out what it means when an investment trust is trading at a discount or a premium to NAV in our guide here.

He notes that European miners as a group have one of the lowest levels of debt across all industries, second only to the technology sector.

Roche adds that his investment trust pick below trades at a 6 per cent discount, and has significant exposure to core commodities like gold, copper and iron ore, plus increasing exposure to the metals like nickel, cobalt and lithium supplying the growing demand for batteries.

The broader Japanese small cap market is cheap relative to its own history and to broader markets, says Roche.

‘We have seen a number of global activist investors start to enter the Japanese market and subsequently an increase in stock acquisitions for the purpose of making material proposals, encouraged by government changes to corporate governance policy.

‘This increased mergers and acquisitions activity and corporate engagement recently has gained significant traction and whilst likely to be a gradual tailwind, we believe it has the potentially to change some perceptions regarding shareholder returns in Japan.’

Roche says when it comes to recommending funds, Killik currently has a two-pronged approach to investing in Japan, which both focus on the small and mid-sized businesses.

His first pick below offers exposure to a set of ‘innovative, technology-enabled, disruptive’ businesses, which typically trade on less demanding valuations in Japan compared with similar businesses listed in the US and China.

The rest Roche believes are well placed to benefit from a change in corporate governance behaviour and mergers and acquisitions activity in Japan.

7. Asia: Navigated the pandemic better than the West, and could retain the advantage

‘Countries in the Asia-Pacific region are emerging from their lockdowns and are in far better shape than countries in the West,’ says Rob Morgan of Charles Stanley Direct.

‘Regional trade is also picking up and could further benefit from evolving US foreign and trade policies. Weakness in the US dollar also acts as a welcome tailwind.

‘A sliding US currency allows Asian nations to buy American goods more cheaply, amongst other benefits.’

Although this is not exactly a bargain, the pandemic has accelerated consumer habits towards greater online activity, says Morgan.

‘Many people will retain the remote ways of working, learning, and shopping they have become accustomed to during lockdowns, which means many tech stocks won’t easily be derailed, especially if a low growth and low inflation world is here to stay and investors continue to prize their ability to grow earnings.

His recommended investment trust below has an experienced San Francisco management team that know the sector inside out, he says.

Why Brexit is poised to unbottle whisky profits

'What's the point of cash if you can't go and spend it?'

A “FEARLESS” police officer has died just a month after testing positive for Covid-19. PC Abbasuddin Ahmed, 40, was described by heartbroken…

A “FEARLESS” police officer has died just a month after testing positive for Covid-19. PC Abbasuddin…

Why Brexit is poised to unbottle whisky profits