The new strain is rampant in the capital but the coronavirus facility in East London is deserted.

The East London facility, which was built in March, has space for 4,000 beds[/caption] 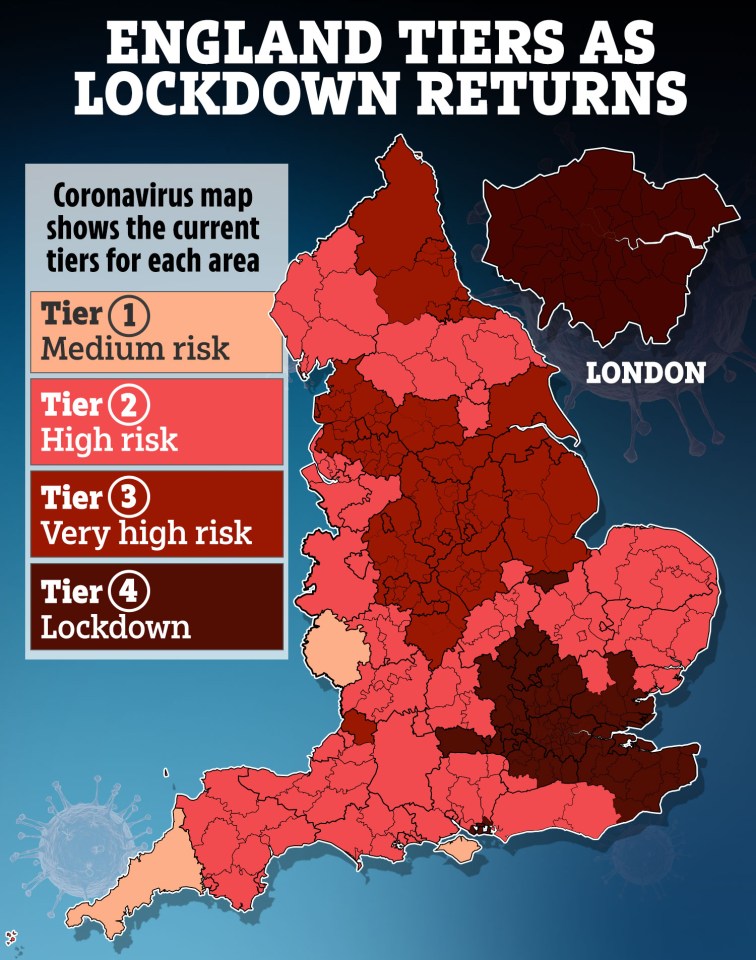 Our photos show the largest of the Nightingales without staff, equipment and the 4,000 beds it has room for at the ExCeL centre.

Cases have doubled in London in a week and health bosses are being urged to open the site and start treating patients.

It is one of seven hospitals built at the start of the pandemic at a cost of £220million, but it was shut and placed on standby soon after.

The ExCeL says 90 per cent of the building has returned to how it was.

Richard Tice, chairman of Brexit party Reform UK, visited the site and phoned health officials trying in vain to find out why it was empty.

He said: “The removal of the hospital is so complete that you wouldn’t know it had ever existed.

“Hundreds of millions of pounds spent on the Nightingale hospitals has been wasted as they’ve been dismantled.” 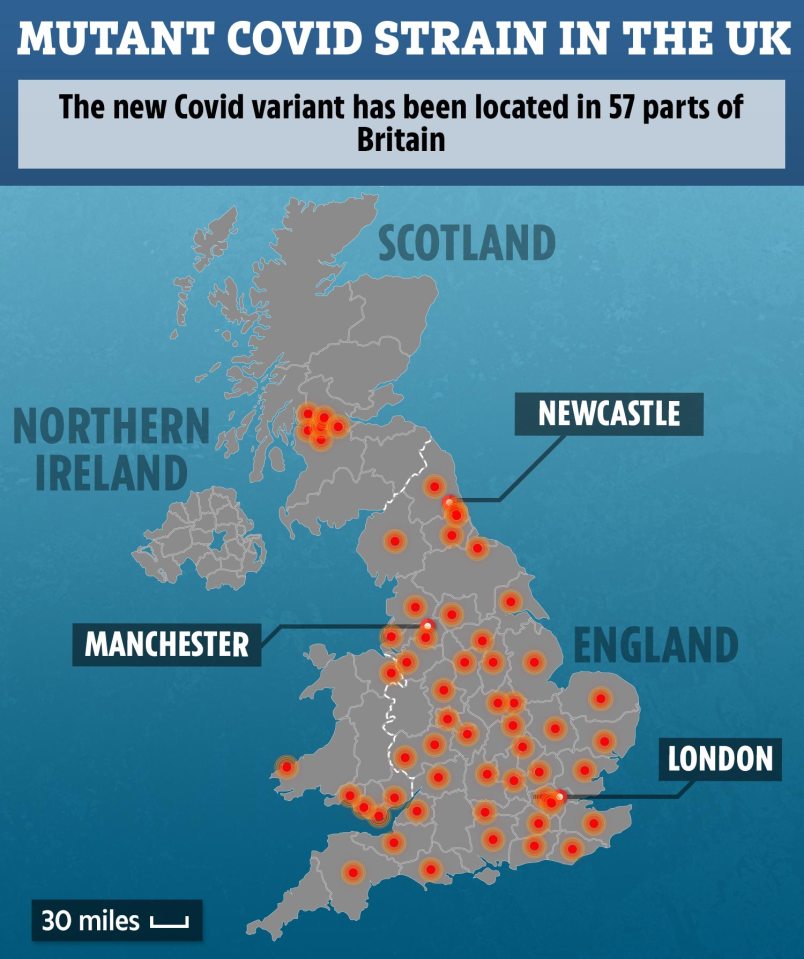 The Nightingale at Birmingham’s NEC is empty, too. It and Sunderland’s are also on standby.

The Sun’s Dr Carol Cooper said a shortage of staff meant the Nightingales had no chance of ever hitting capacity.

NHS England said while three were on standby, Manchester was open for “non-Covid care”, Exeter and Harrogate as “specialist diagnostics ­centres”, and Bristol for “local NHS services”. 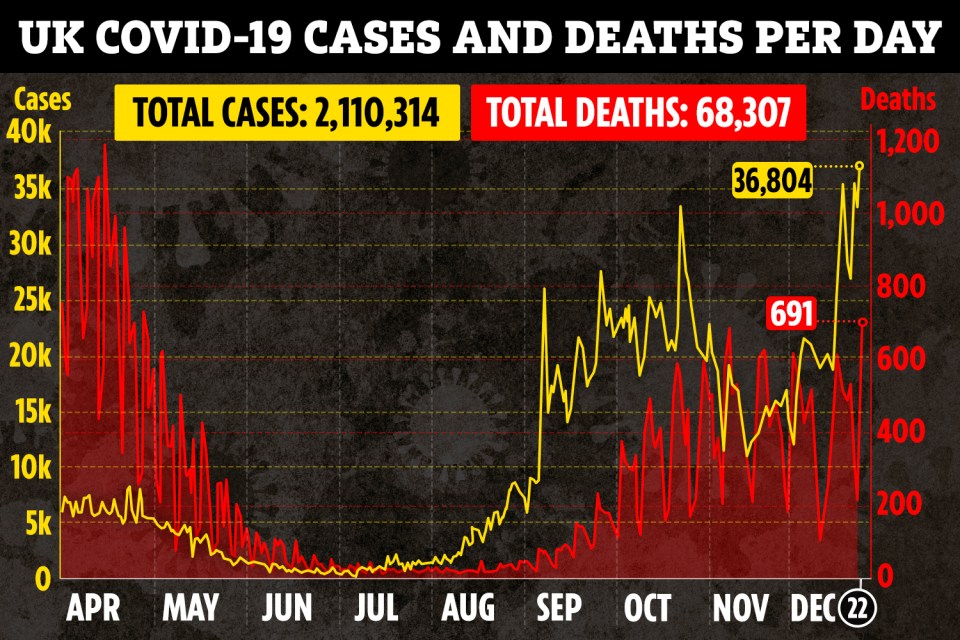 US To Allow Covid Vaccine Booster "Mix And Match": Reports

Leanne Wallace, 40, used the card belonging to Leslie Rushworth after he was admitted to the University Hospital of North Tees where…

SAINSBURY’S has revealed its food line up for Christmas – and it includes pigs in blankets SUSHI. Anyone looking for a twist…

Leanne Wallace, 40, used the card belonging to Leslie Rushworth after he was admitted to the…

Where is R Kelly now?