STEVE BRUCE once had his mobile phone smashed by Sir Alex Ferguson after a phone call from his SICK WIFE interrupted his half-time team talk.

The ex-Manchester United centre-back was on the receiving end of one of the Scotsman’s dressing room rants during a clash from the 1990s.

Former Red Devils full-back Paul Parker has revealed how Fergie was left scathing with his players following a poor first half showing.

And he was then sent into a fit of anger after Bruce‘s phone went off mid-rant – leaving the United squad with their hearts in their mouths.

Recalling the incident, Parker told the Mirror: “I’ll never forget the time Alex ended up smashing Steve’s mobile phone, which happened to go off at half-time leaving the manager in a rage.

“Steve had left his phone on because his wife Janet was in hospital with a back problem and he was waiting for an update on how she was doing.

“The first half of a game hadn’t gone too well and you could tell we were in for a rollicking because as soon as the boss came into the dressing room he slung off his jacket, which was an indication that he meant business.

“He started laying into some of us big time. Suddenly a phone starts ringing and the first person he looks at is me because for some reason he always associated me with a mobile phone.

“Thankfully I wasn’t guilty and so he started going along the line of players, staring at each one, trying to find where the sound was coming from. Woe betide the person who owned it.

“Eventually, with his ears pricked, he arrived at Brucey’s jacket, pushed his hand into it and pulled out the mobile phone.

“Without a second thought he hurled it with force into a bin, completely smashing it.

“No-one said a word. Even Steve, who knew it wouldn’t have made any difference, kept quiet.

“You just had to get on with it and Steve knew there was a job to be done in the second half – any domestic worries had to be shoved to one side.” 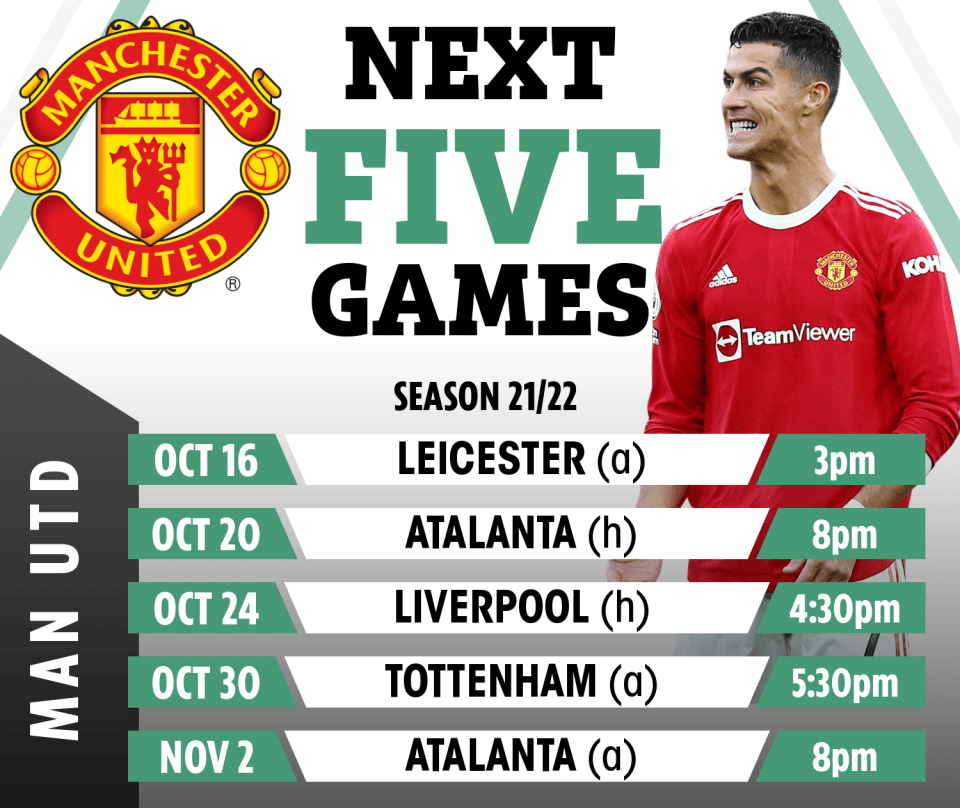 Bruce spent nine years playing under Ferguson at the Theatre of Dreams – featuring in 414 games as he helped United win the Premier League three times.

He followed Ferguson into management, with the Newcastle gaffer preparing for his 1,000th match this weekend against Tottenham.

But he could soon be out of a job following the £300million takeover at St James’ Park.

MORE than a third of motorists do not feel prepared for winter driving this year, research has revealed. A survey of 6,000…

Prince William recalls getting ‘told off’ by the Queen in 2016 The Duke of Cambridge and his wife Kate, Duchess of Cambridge,…

MORE than a third of motorists do not feel prepared for winter driving this year, research has revealed. A survey of 6,000…

NFL London: Miami Dolphins vs Jacksonville Jaguars – Get Dolphins at 7/1, or Jaguars at 14/1 with max £5 bet

MORE than a third of motorists do not feel prepared for winter driving this year, research…

MORE than a third of motorists do not feel prepared for winter driving this year, research…

Proof that boosters can avert a disaster

Proof that boosters can avert a disaster: Data from Israel on effect of third Covid jab…

Covid POLL: Should Boris bring in Plan B now as cases spike?

Lockdown: ‘Plan-B would be a nightmare’ says Richard Burge On Friday, an email marked ‘Official Sensitive’…