STEVE BRUCE admitted that Newcastle fans’ demands for his sacking after a humiliating Carabao Cup KO are ‘fully justified’.

Angry Toon supporters went into meltdown on social media and local radio, calling for Bruce to be fired and branding the display ‘a joke’.

Asked about the furore, Bruce said: “You have to accept the criticism, which is fully justified. We should not be getting beaten with a chance to get to the semi-final for the first time in 45 years.

“I understand their disappointment because there is no one more disappointed than I am.

“I am a resilient so-and-so, so I have to accept what is coming my way. I understand social media. All I can do is dust myself down and go back to work tomorrow.

“We have to accept what is coming. That is what managing Newcastle is all about.

“There is nobody more disappointed than me the way we have performed.

“I am as frustrated, disappointed and bitterly upset as the huge  following that we have.

“I have to be ready for the challenge of it and for a huge busy Christmas period and get on with it.

“We have missed a wonderful opportunity. 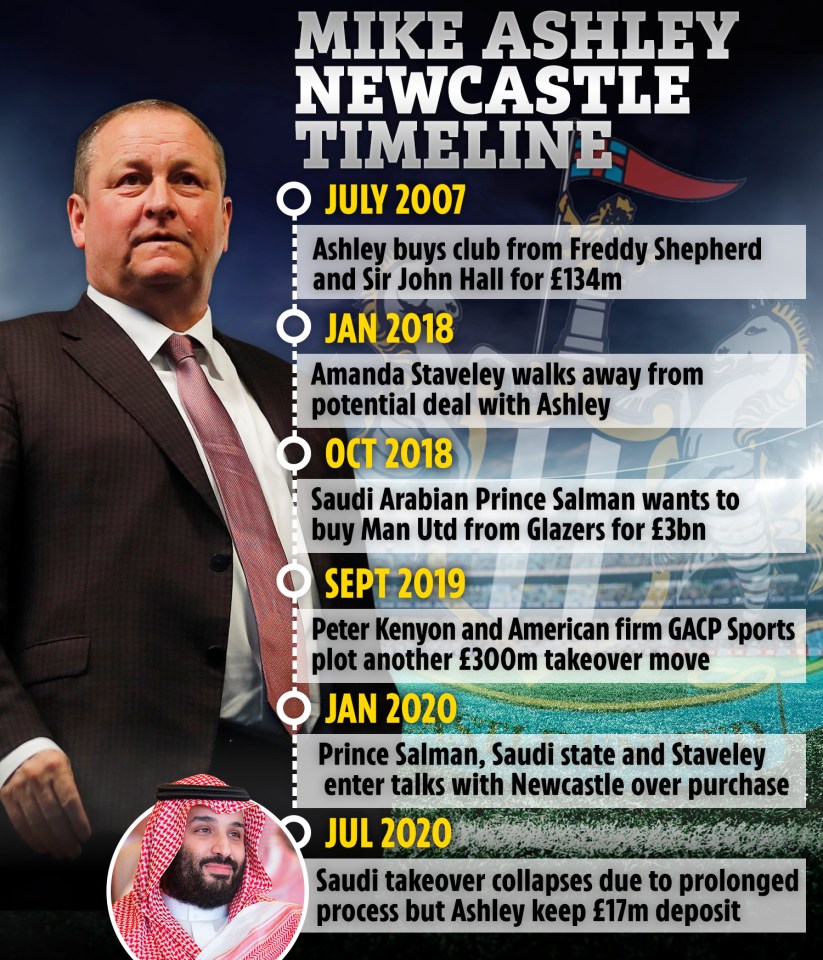 
Runarsson drops absolute howler as Martinelli impresses before limping off

“We should have had enough to win the tie but unfortunately we haven’t played well enough.

“We were too slow in possession. We didn’t run forward enough or cause them enough problems, especially with the attacking players we had.

“I am not one to make excuses. We had enough on the pitch to do better.

“I think they are playing for us — maybe not well enough.  I don’t think there is a lack of effort.”

Newcastle are on a nightmare run, losing 5-2 to Leeds then drawing 1-1 with Fulham and now this.

“We were too slow in possession. We didn’t run forward enough or cause them enough problems, especially with the attacking players we had.”

And the ex-Arsenal trainee said: “We knew it was going to be difficult but we kept to the game plan and dug deep.

“We just missed out on promotion last season but I don’t think we’re far off.

“We have a good bunch of lads who have belief.

“We have to keep our feet on the ground because there are some big teams left in the cup.”

When does Matt James’ season of the Bachelor air?

Latest figures show that during the week to October 16, 977,900 people were infected. But the…