THOMAS TUCHEL has told Chelsea to use their hearts to KO Euro kings Real Madrid tonight.

The German is out to book a Champions League final slot just three months after taking charge.

Tuchel said: “In a semi-final in the Champions League it’s not about the formation, it’s not about what Real Madrid play, it’s about how we play, what intensity we have, what belief we have.

“Are we brave enough? Do we play courageous enough? And do we play at our top level within the formation?”

With their precious away goal against the 13-time champs, a clean sheet will see Chelsea into the final.

But Tuchel said: “Forget the first-leg result, it’s got zero importance for this game.

“The group has one goal, to overcome Real Madrid.”

Defender Antonio Rudiger has a facial injury and could play in a mask. 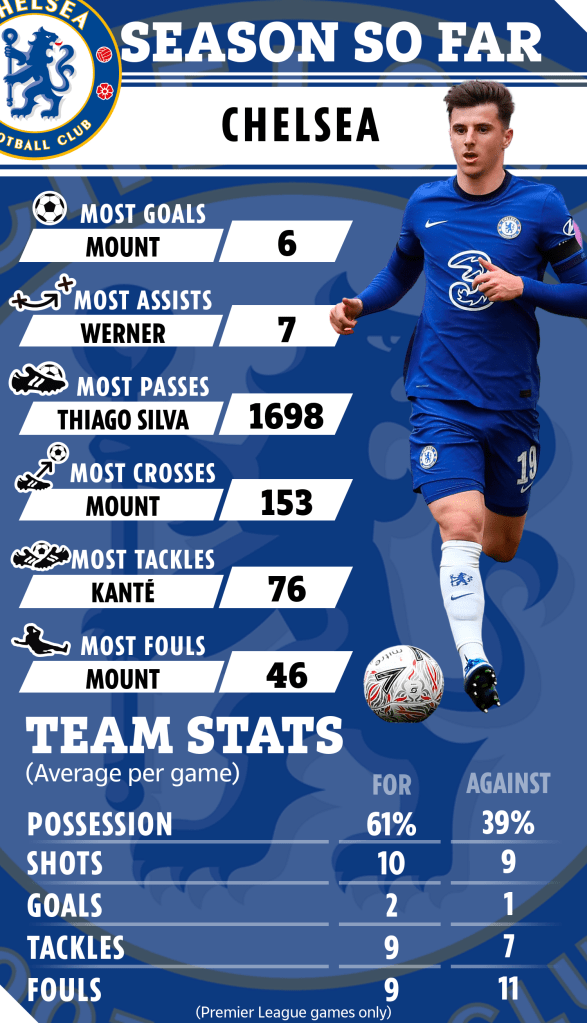 
I'm 42 and in great shape – but may need a bit of Botox, says Jimmy Bullard

The German, 28, picked up the knock in the first leg last week and missed the weekend win over Fulham.

Since then, he has trained with a face mask and could be recalled by Tuchel having been made a first-choice defender by the new coach.

An appearance in a Champions League final would prove a remarkable turnaround for a player left on the bench for much of the first half of the season by old boss Frank Lampard.

Mateo Kovacic is a huge doubt for the 8pm kick-off, while Real Madrid hope to welcome Sergio Ramos back to their XI.