TYSON FURY has put aside his rivalry with Dillian Whyte after getting wind of The Body Snatcher’s support for Billy Joe Saunders.

Despite Saunders being the clear underdog, fan favourite Whyte has backed the WBO 168lb champ to spring a huge upset in the Dallas dust-up.

And upon getting wind of Whyte’s backing of Saunders, WBC heavyweight champ Fury was quick to praise his divisional rival.

He wrote on his Instagram story: “Go on Dillion man.”

Whyte’s unwavering support for Saunders stems from the pair both being Brits.

“That’s like Billy Joe Saunders fighting Canelo. I don’t care what they have to say or what they think.

CASINO SIGN UP OFFER: CLAIM UP TO £800 IN CASINO BONUS CASH

WHO YA GOT? Pundits make their predictions

“Do you understand? That’s who I am.”

Saunders faces perhaps arguably the most difficult task in boxing at Cowboys Stadium, where he hopes to permanently etch his name into the history books.

The undefeated Saunders, 31, told The Daily Telegraph: “This fight is for all the marbles. 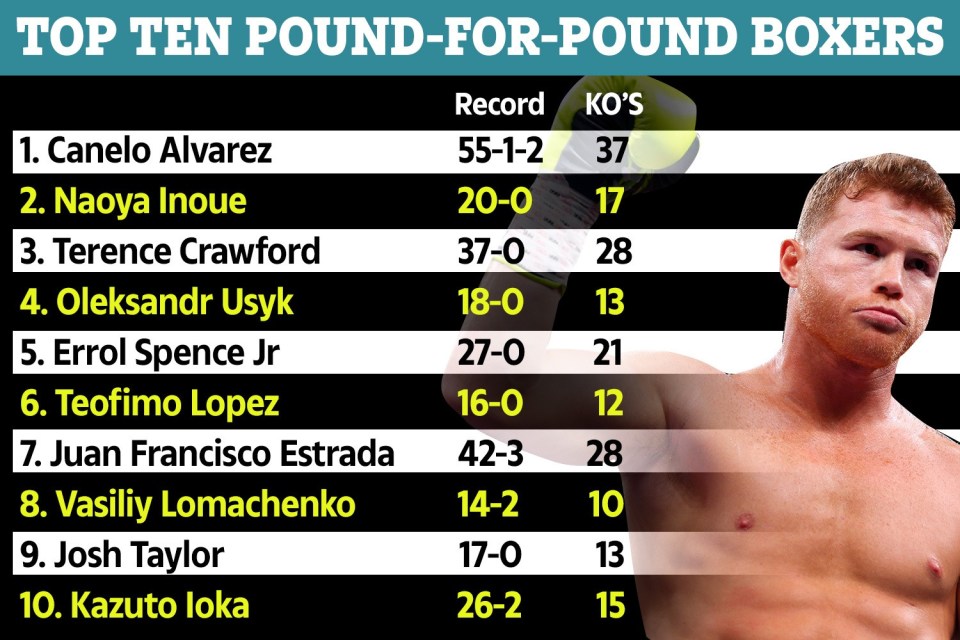 “I know when I go to Texas I’ll have 70,000 Mexicans screaming. But the Gypsies are coming out in force.

“The English, the Irish, the Scots – you name it they will be there. I’ll be flying that Gypsy flag very high for every one of them.

“I’m not just doing this for me and my family, I’m doing it for them as well.

“Victory will mean one of the biggest upsets in boxing history, I believe. Certainly in the last 20 years.

Nor’easters and hurricanes are strong low-pressure weather systems that leave substantial damage in their wakes.  While neither nor’easters nor hurricanes have many…

Nor’easters and hurricanes are strong low-pressure weather systems that leave substantial damage in their wakes.  While…