WWE viewers were left agasp as Bray Wyatt’s The Fiend continued to fight Randy Orton – after being set on fire.

The aim for each star is to set the other on fire with production crew typically rushing on to hastily extinguish whoever goes up in flames.

Orton, 40, claimed the victory and The Fiend was subsequently ignited.

However, Bray Wyatt’s character managed to rise back to his feet and continued fighting while ablaze.

The spectacular scenes then saw Orton RKO his rival, leaving him splayed on the canvas.

The victor then ended the contest by throwing a lit match on The Fiend’s body, burning him to a crisp.

Another fan described it as: “Complete insanity!”

One viewer tweeted: “Literally killed off The Fiend… crazy.”

And Brijesh added: “Right now, WWE needs more talent like this. Bray Wyatt has done a fantastic job. Even though we know that these things are scripted, fabricated. But this right here still blows our mind. We need more astonishing things like this to happen.” 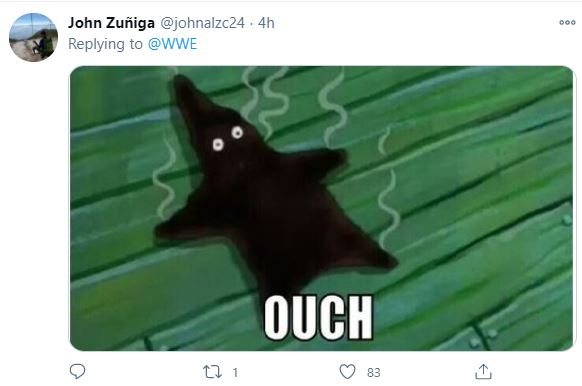 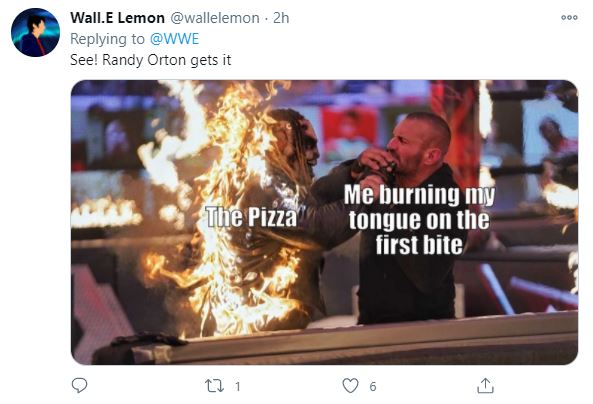 While The Fiend was sure to be wearing a firesuit preventing him from accruing any burns during the fight, he was reportedly replaced by a dummy for the pre-recorded final fire scene.

Whether it leads to the character being killed off has been subject to discussion since the show.

Although it has been claimed that Wyatt may return in a new guise, because his WWE contract dealt with separately to The Fiend’s.

SAVING money isn’t just about cutting back or bagging a discount. You can also save cash by claiming back what’s rightfully yours.…

“We were not trying to kill them, just warn them away,” said former Taiwanese soldier Chen Ing-wen, 50. Kinmen: Chen Ing-wen strides…

We saved £1.5k for Christmas by using easy 1p saving challenges & sealed jars – here’s how you can too for 2021

SAVING money isn’t just about cutting back or bagging a discount. You can also save cash…

“We were not trying to kill them, just warn them away,” said former Taiwanese soldier Chen…