MELINDA Gates is a philanthropist, businesswoman and global advocate who is probably best known for her marriage.

Bill Gates shocked the world when he tweeted on May 3 that he and Melinda were getting a divorced.

What is Melinda Gates’ net worth?

The soon-to-be ex-wife of the Microsoft founder is worth $70billion, according to Spear’s.

Bill Gates said the couple decided to “end our marriage” after a “great deal of thought and a lot of work” – two years after the couple marked their 25th wedding anniversary and his wife admitted marital life was “really hard.”

He noted that they had raised “three incredible children” and worked to help people all over the world.

“We continue to share a belief in that mission and will continue our work at the foundation, but we no longer believe we can grow together as a couple in this next phase of our lives,” Gates wrote.

How old is Melinda Gates?

Melinda and Bill got married in 1994 and were together 27 years before announcing their divorce.

How did Melinda and Bill meet? 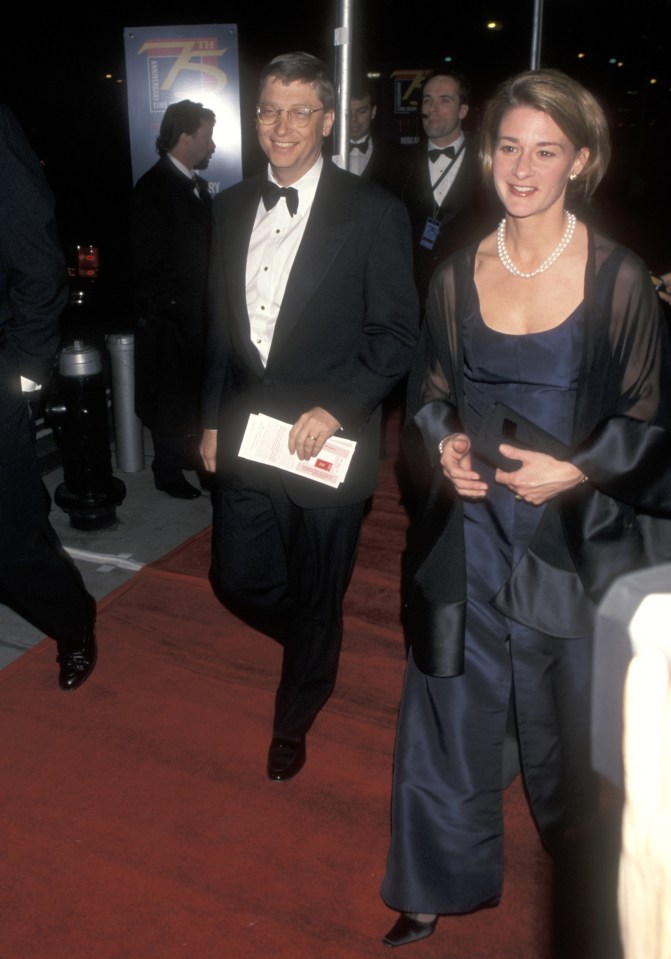 Bill met Melinda shortly after she joined Microsoft as a product manager in 1987.

The two met at a business dinner in New York City and after a year of dating, it was reported that Bill had to make a pros and cons list about the getting married.

“You know, we cared a lot for each other and there were only two possibilities: either, we were going to break up or we were going to get married,” Bill said in the Netflix three-episode series “Inside Bill’s Brain”.

“I took the idea of marriage very seriously,” Bill said.

The couple eventually tied the knot in Lanai, Hawaii, when Gates was 38 and Melinda was 29, reported the Associated Press.

She formalized the Bill and Melinda Gates Foundation in 2000 and the couple has forked out $45 billion addressing major global issues, like gender equality and poverty.

In 2019, after celebrating their 25th wedding anniversary, Melinda told The Sunday Times that their marriage had been “incredibly hard” sometimes.

“We’ve just gotten to a point in life where Bill and I can both laugh about more things,” she said.

Do Bill and Melinda Gates have a prenup?

Their combined fortune amasses over $130billion. 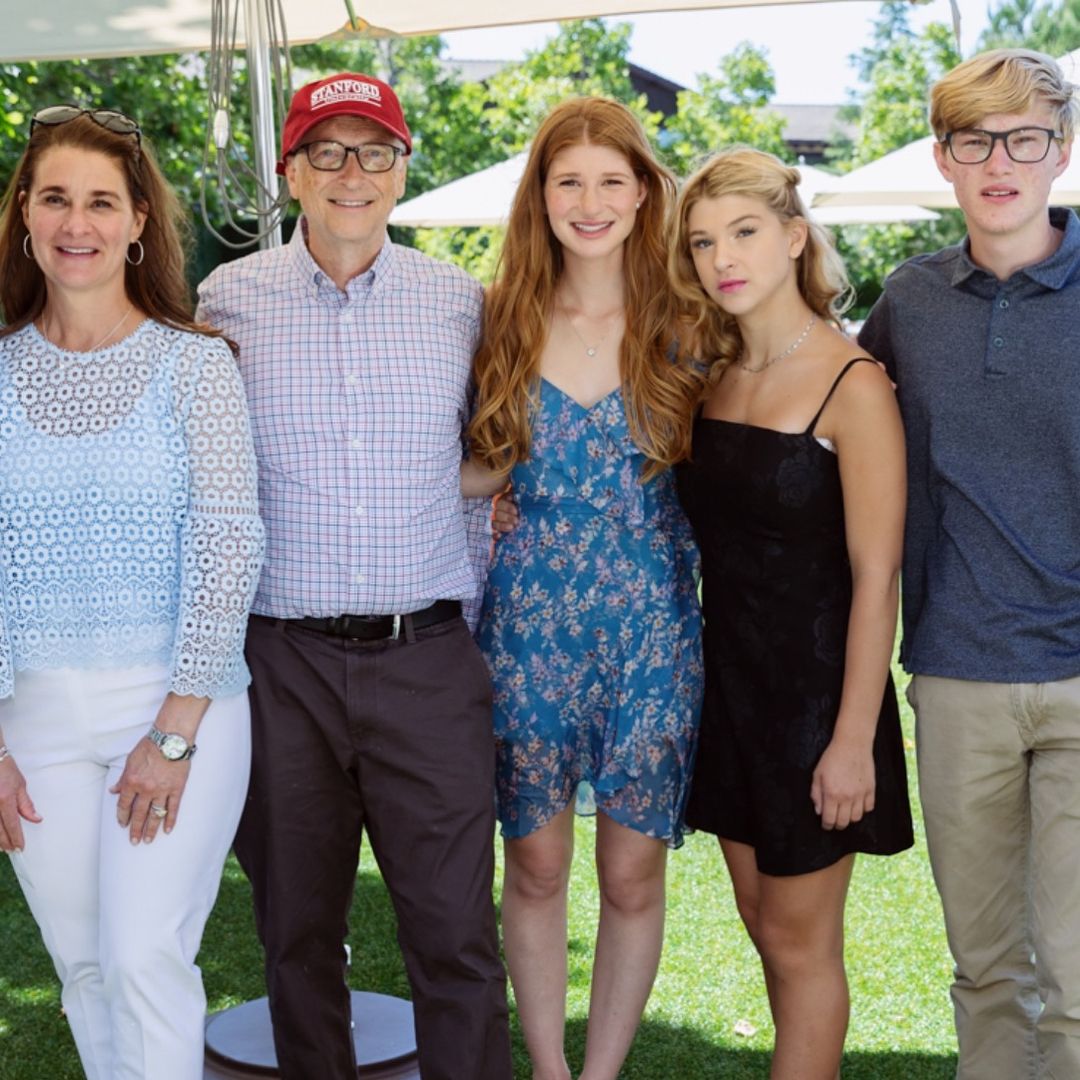 
Tornadoes rip through US as more warnings issued

The Gates’ are considered one of the world’s richest couples.

It is believed that Melinda could receive a multi-billion settlement from their finalized divorce.

What is Kourtney Kardashian’s net worth?

I bought a run-down house for £50k and transformed it into a modern paradise, I did all the work – now it’s worth £150k

CHELSEA welcome Malmo to Stamford Bridge in the Champions League on Wednesday. And Thomas Tuchel has an almost full squad to choose…

US hopes of herd immunity from Covid 'unlikely' due to vaccine uptake, say experts

Donald Trump branded Colin Powell a “classic RINO”. (File) Washington: As much of the world remembered…

CHELSEA welcome Malmo to Stamford Bridge in the Champions League on Wednesday. And Thomas Tuchel has…