THURROCK in Essex has recorded the highest rise in Covid-19 cases in England with a whopping 1,841 new infections in the last week.

The Tier 4 area has seen its case rate nearly treble in just seven days as a mutant strain rips through London and the South East. 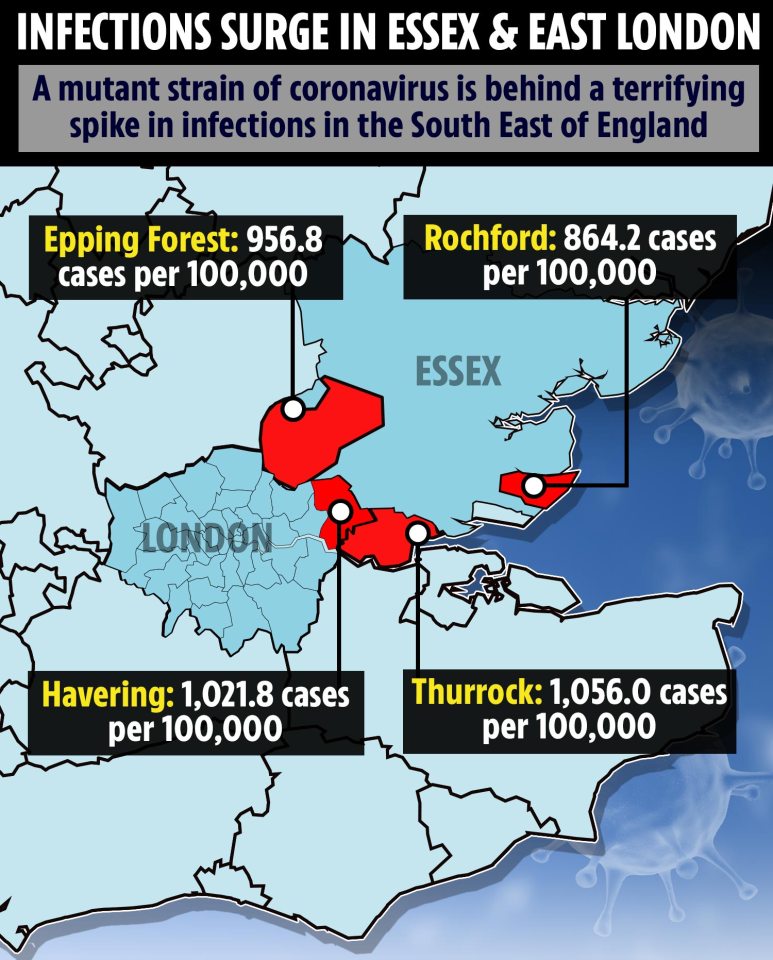 Thurrock now has the fastest rising rate of coronavirus infections in the country after reporting the largest jump in the last seven days.

And the area with the second highest increase in the country isn’t too far away with Rochford, also in Essex, seeing the infection rate rise from 266.7 to 864.2 with 755 new cases this week.

Following closely behind is Epping Forest, Essex, whose rate has risen from 382.7 to 956.8 after 1,260 new cases were recorded.

The London borough of Havering, which currently has the second highest rate in the country is the spot with the fourth highest weekly increase going from 513.6 to 1,021.8, with 2,652 new cases in seven days.

Of England’s 315 local areas, 90 per cent have witnessed a surge in case rates.

Meanwhile 29 per cent have seen a fall in cases in the last week while one area remains unchanged.

Infections in many London Boroughs have increased by almost 150 per cent while a new strain of mutant coronavirus was blamed for the surge.

The new strain is said to be around 70 per cent more infectious than the normal virus – and has sparked rocketing case numbers across London and the South East.

And today the UK coronavirus cases saw their biggest daily increase yet – doubling in just a week.

A shocking 35,928 infections were recorded in the past 24 hours as the new, highly contagious strain of Covid-19 forced almost 20million Brits into lockdown overnight. 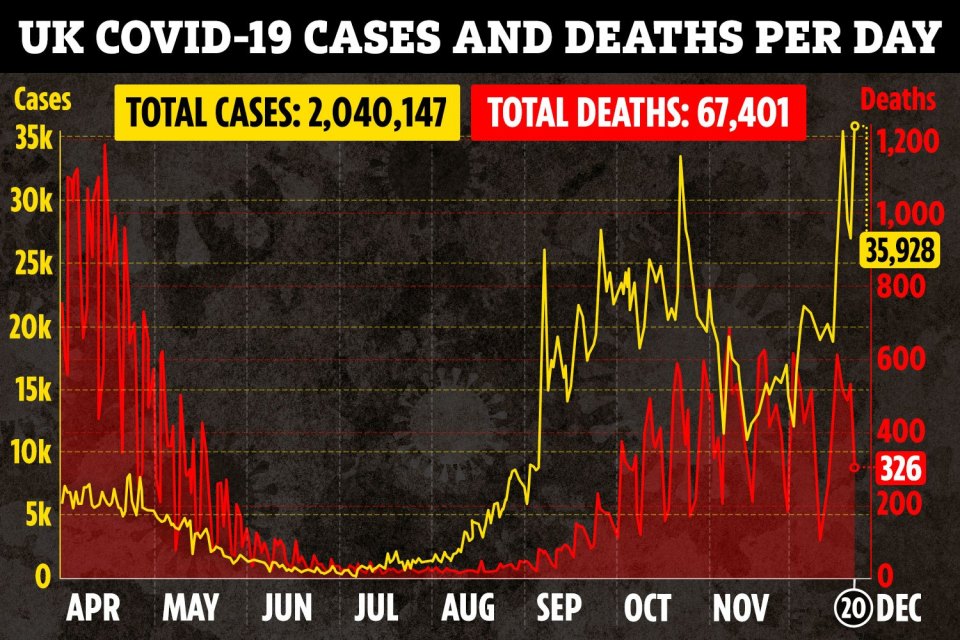 So far, the UK has recorded a total of 2,040,147 infections – with the rate showing little signs of slowing with Christmas just days away.

Meanwhile public health leader Dr Susan Hopkins today warned the new mutated form of Covid sweeping London and the South East is already in every other region of the UK.

She said every other part of the region has had cases detected in small numbers and risk seeing a similar explosion if infections are allowed to spread further.


Man, 39, arrested over disappearance of girl, 18, as cops hunt to find her

She told Sky’s Sophy Ridge On Sunday: “It has been detected in many other parts of the country.

“Every region has cases but with very small numbers.

“It has also been detected in Wales, in Scotland, we have not had any detected in Northern Ireland.” 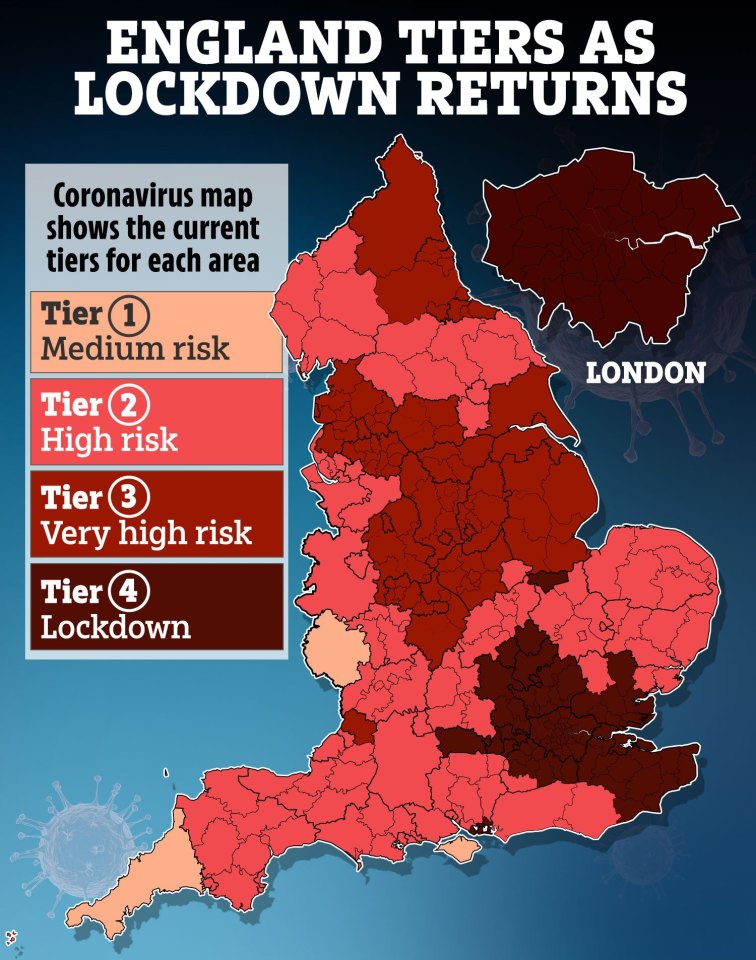 Infinix Smart 6 has been launched. The latest budget-friendly phone from Infinix comes in four colour…

JADE Cline showed off her enhanced curves in a tight white dress. The reality star cuddled…